Here you can read the latest facts about our products and new developments as well as events, test reviews and, of course, awards for LINDEMANN. 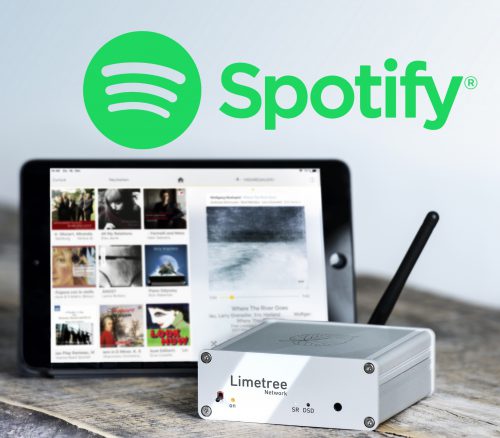 SPOTIFY CONNECT FOR ALL LIMETREE STREAMERS

Good news for all owners of a Limetree streaming product (BRIDGE and NETWORK) – the upcoming software update will have your devices Spotify Connect ready!

END_OF_DOCUMENT_TOKEN_TO_BE_REPLACED 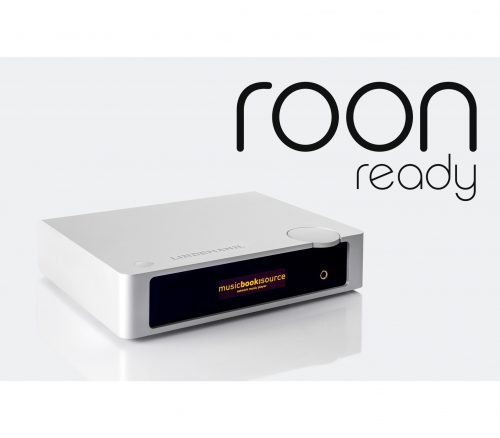 ARE YOU (ROON) READY?

LINDEMANN expands the “Roon Ready” end points to now include the Musicbook SOURCE. “Roon Ready“ certification is the highest level of certification and integration into the Roon ecosystem. There are no hardware changes necessary and existing owners can simply upgrade to “Roon Ready“ functionality via a simple firmware update. The Limetree network players have been “Roon Ready” certified since last year already.

END_OF_DOCUMENT_TOKEN_TO_BE_REPLACED 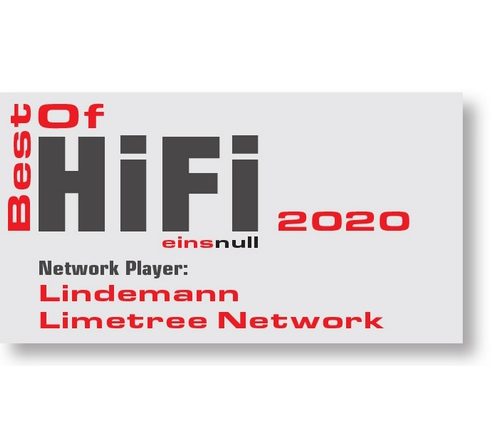 The Limetree NETWORK keeps reaping awards. Once again our “little“ network player has been rewarded with highest honors. This time as “Best of Hifi 2020“ in the German magazine einsnull.

END_OF_DOCUMENT_TOKEN_TO_BE_REPLACED 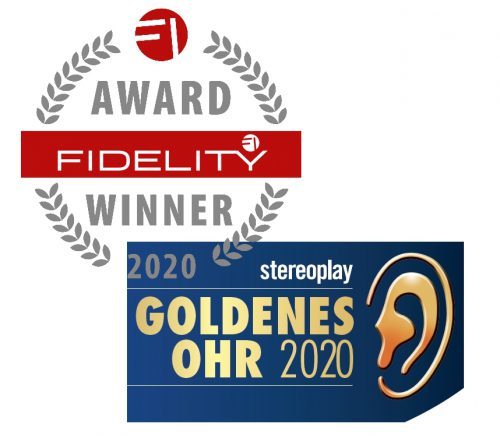 TRIUMPH IN A DOUBLE PACK

Success all along the line – LINDEMANN walked away with not one but two awards this spring.

As mentioned before, our new Musicbook SOURCE has been praised to the skies in the first reviews this year. To wrap up the success, it now receives the „Fidelity Award“ as best Audio Streamer/DAC/Preamp.

END_OF_DOCUMENT_TOKEN_TO_BE_REPLACED 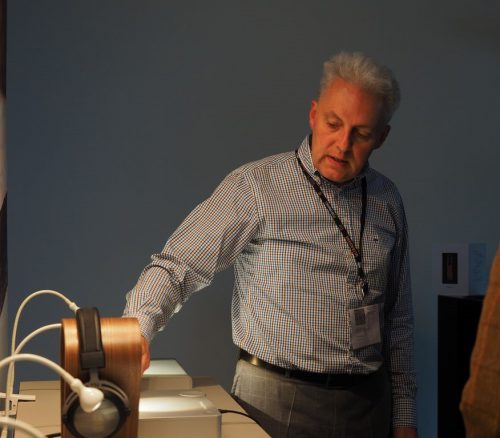 Norbert Lindemann, our technical „mastermind”. He has been working as a developer in professional audio since 1989, always with the objective of offering the best possible components for the discerning music lover. Most recently, US magazine ENJOY THE MUSIC did a short interview with him about the past, present and future of our company.

END_OF_DOCUMENT_TOKEN_TO_BE_REPLACED 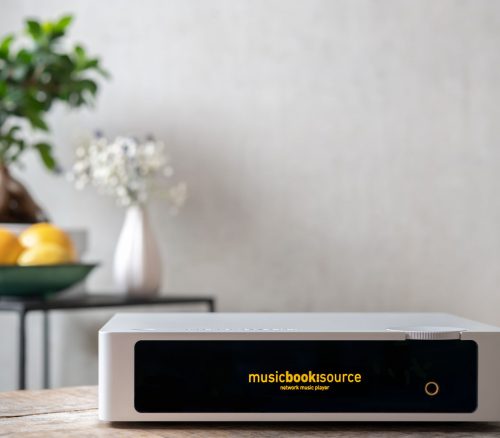 THREE AT ONE BLOW!

With the Musicbook SOURCE LINDEMANN can thrill more than ever!

Yet the new generation of our multi-awarded series is not only popular with our customers. It can also fully convince in the trade press, reaping nothing but recognition. No less than three test authors from different magazines have recently published their outstanding reports (or will do so before long) and won’t be sparing with praise in them.

END_OF_DOCUMENT_TOKEN_TO_BE_REPLACED 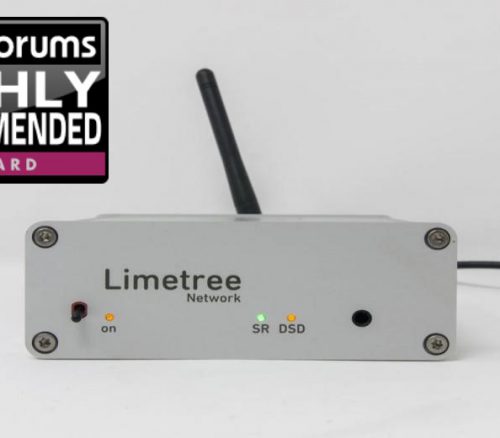 What a great review! Here's the conclusion of Ed Selley of AV FORUMS:

"The reason why you might want to seek this little streamer out though is because it is outstandingly good - as it stands it's the best self-contained, sub £1,000 streamer I have tested."

LINDEMANN MUSICBOOK. THE NEXT GENERATION.

There’s nothing which could not be made a little better. Even our highly esteemed and very successful Musicbook series!

The first modification is instantly visible: a housing milled from solid aluminium. That way the design becomes even more conclusive and the value is appreciated. But the dimensions have remained the same. END_OF_DOCUMENT_TOKEN_TO_BE_REPLACED 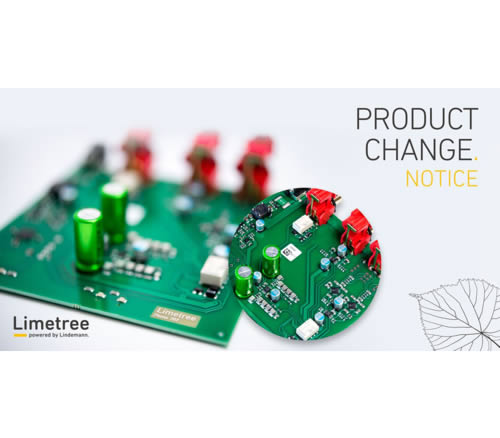 LINDEMANN is pushing the technical advancement of their products. This also applies to already existing models. As of now the two analog Limetree models PHONO and HEADPHONE are vailable with the following small, but noticeable improvements: END_OF_DOCUMENT_TOKEN_TO_BE_REPLACED 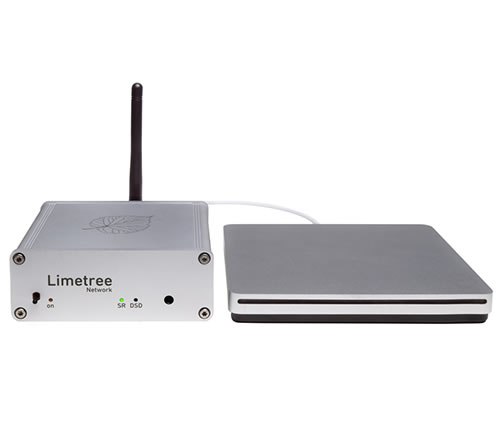 THE LIMETREE STREAMERS – EVEN BETTER!

LINDEMANN has recently released a comprehensive update for their in-house app. In addition to several minor improvements and bugfixes, the current version of the application also carries the long-awaited tile design for UPnP. Plus there is an all-new feature which expands the already large scope of functions of the Limetree Streamer by a real “goodie“: 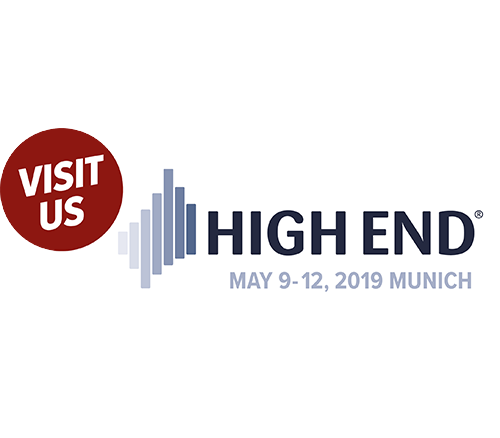 This is the motto under which Lindemann audiotechnik will introduce a new Musicbook generation and the current models of the Limetree series at the High End 2019.

We love perfect engineering. Cutting-edge technology and ultimate performance on minimum space. This is by no means contradictory any more, as can be seen in the smartphones: smaller and smaller, ever higher performance, combined with less material used and a much lower energy consumption. In this sense we from Lindemann offer true high-end at affordable prices. Our products are developed in the Five Lakes Area in Bavaria and made in Europe. Of course, in the very best manufacturing quality.

END_OF_DOCUMENT_TOKEN_TO_BE_REPLACED 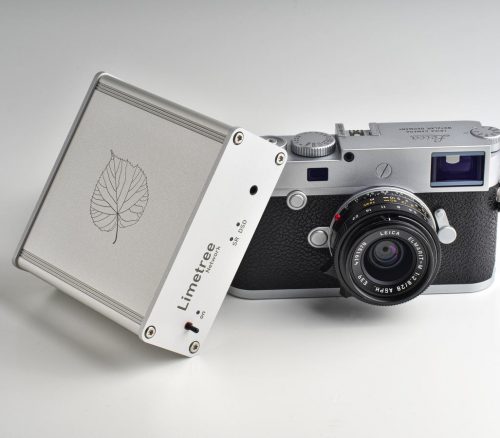 GERMAN ENGINEERING - THEN AND NOW.

The Limetree series is fueled by 25 years of passion for music and sound quality. No matter if in the analog or digital world, here less is clearly more.

END_OF_DOCUMENT_TOKEN_TO_BE_REPLACED 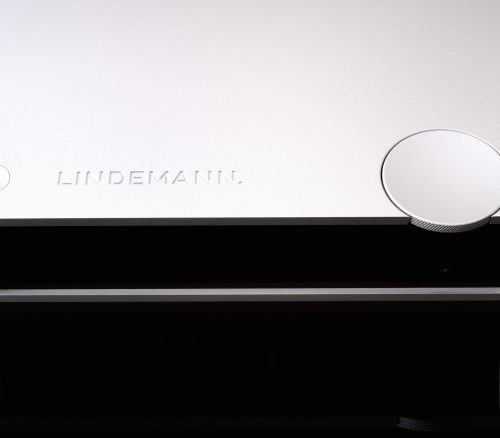 THE NEW MUSICBOOK IS COMING!

Nothing is so perfect that it couldn’t still be made a little better ...

In Q2/2019 the highly esteemed and very successful Musicbook DSD will be replaced by a no less musical follow-up model. A novelty is the internal phono stage which will carry the genes of our highly acclaimed Limetree phono stage and allow to directly connect a turntable. The new Musicbook is a pure streaming preamp with no CD drive. We decided to take this step because regrettably there are no more acceptable CD drives available on the market that would measure up to our demands. END_OF_DOCUMENT_TOKEN_TO_BE_REPLACED 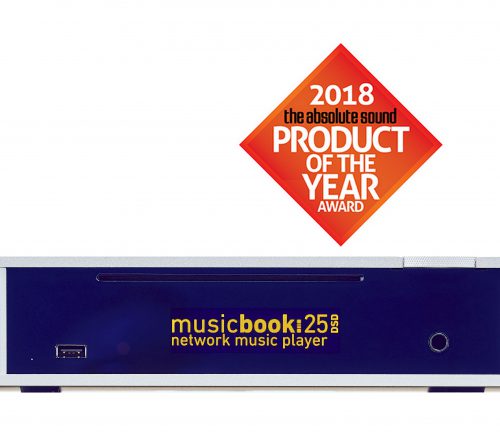 The Absolute Sound has published their Product of the Year Awards for 2018. The award for best streamer in its price point has been awarded to our musicbook:25 DSD! This is probably the highest award a product can win annually in the USA trade press.

END_OF_DOCUMENT_TOKEN_TO_BE_REPLACED 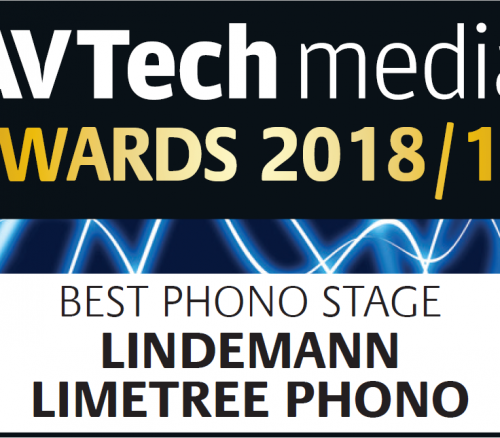 The flood of excellent test reports of the Limetree PHONO simply won’t stop – and has reached a new peak with the latest award. The British AVTECH Media Award 2018/2019 for the best phono stage in ALL price categories does indeed speak volumes.

END_OF_DOCUMENT_TOKEN_TO_BE_REPLACED 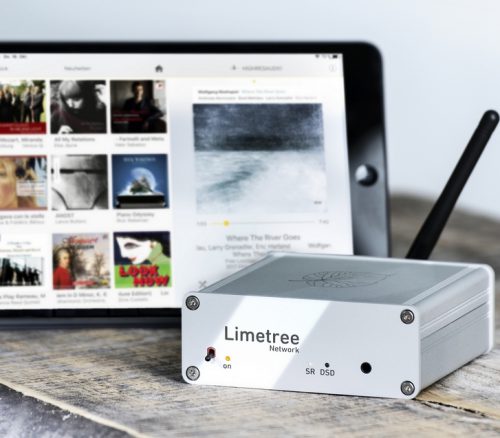 IT HAS GAINED AN EARLY REPUTATION ...

Indulge yourself in the highlights of the Limetree NETWORK: 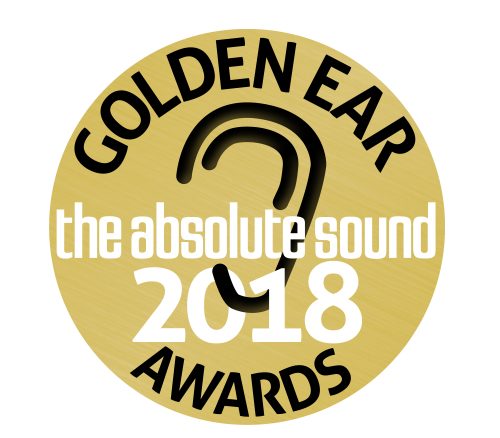 Another accolade for our musicbook series: in the latest issue of the "THE ABSOLUTE SOUND" magazine our model 25 DSD receives the prestigious "GOLDEN EAR AWARD" and thus one of the most important prizes in this branch. END_OF_DOCUMENT_TOKEN_TO_BE_REPLACED 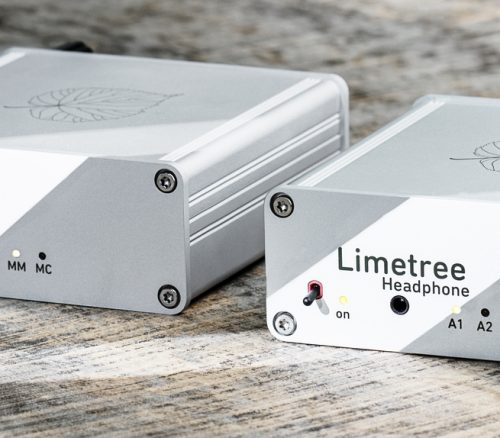 The Limetree series is finally in the starting gates: with the PHONO and HEADPHONE being the first two models which are available as of now. Both deliver top-notch performance à la LINDEMANN in a small space. Other models will follow in the course of fall, among them a full-featured network player, a streaming bridge and a USB-DAC. 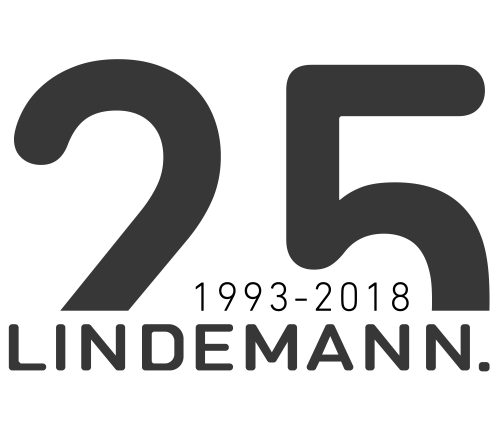 A REASON FOR CELEBRATION

LINDEMANN audiotechnik will be 25 years young. And the innovative company from Bavaria is going to celebrate this accordingly: with a new website, promotions and a bunch of new products.

For the start of the jubilee year LINDEMANN is going to serve a special goodie: for a limited time, the successful musicbooks will be available at special prices.
END_OF_DOCUMENT_TOKEN_TO_BE_REPLACED