Good news for all owners of older Musicbooks – LINDEMANN will make you fit for the future now!

And how? With immediate effect and by means of a full hardware upgrade, the source devices of the 1st and 2nd generation can be updated to the latest Musicbook SOURCE version!

As we all know, there’s no good thing which couldn’t even be made a little better.

What’s included in the Upgrade?

The new features in detail: 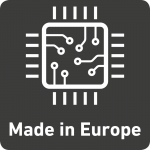 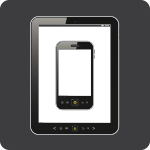 All new Lindemann app for Android and iOS with tablet support in landscape mode. Easy to handle, very stable operation. All functions of the Musicbook are now controllable with the app. 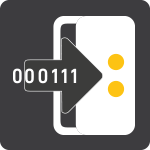 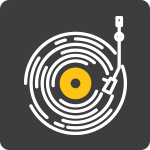 Completely revised analog preamp with a top-level phono MM input that has been taken directly from the award-winning Limetree Phono. 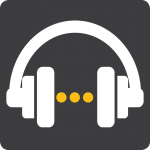 Improved headphone output with a higher output current which can drive impedances down to 16 ohms. 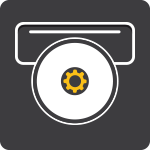 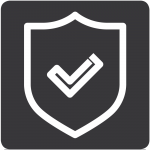 The new Musicbook SOURCE doesn’t have a USB Audio input. If you have been using a USB cable before, you must now rely on the music server function of the playback programs like Audirvana, J.River and others and can stream the data wireless within the home network then. A USB cable is no longer necessary.

The digital inputs are not suitable for connecting TV and video equipment. The connection should be made analog. If your TV set doesn’t have an analog output, you can fall fall back on a small D/A converter + RCA cable.